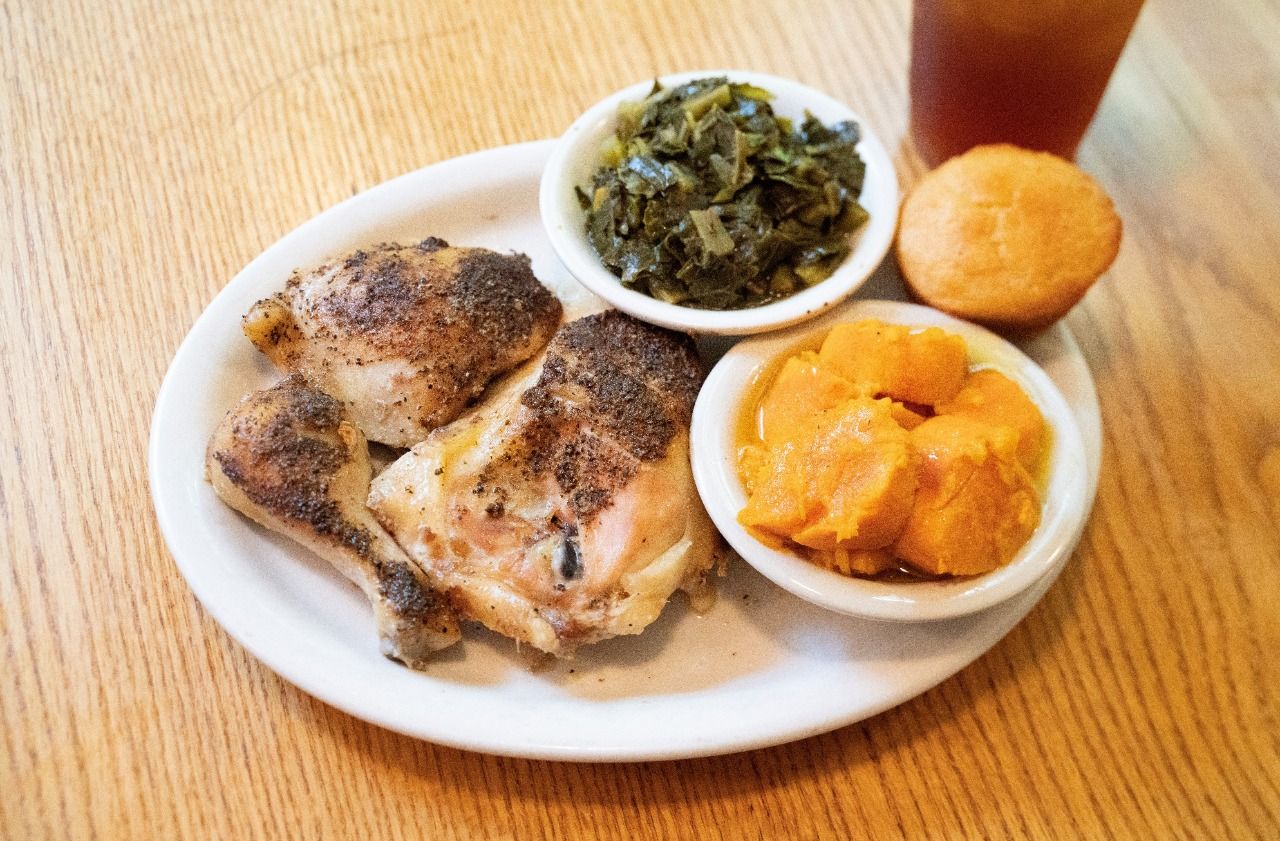 It all started in 1987. Drew’s Soul Food launched and, as they say, the rest is history. Drew’s Place has been serving up good ol’ fashioned Southern Cooking to thousands of people for over three decades. It would be extremely hard to find this kind of comfort food like this in North Texas, including the price! Drew’s has built a stellar reputation over the years. Published in countless magazines and newspapers, Drew’s Place consistently ranks as one of the Best Restaurants in Fort Worth, Texas. Over the years, Drew's Place has also collected several annual Culinary Awards, and was even selected as "Reader’s Choice Best Soul Food!” Folks, to sum things up, Drew’s Place was voted to have the "Best Fried Chicken in Fort Worth, Texas" for 2016. Now, let that marinate. 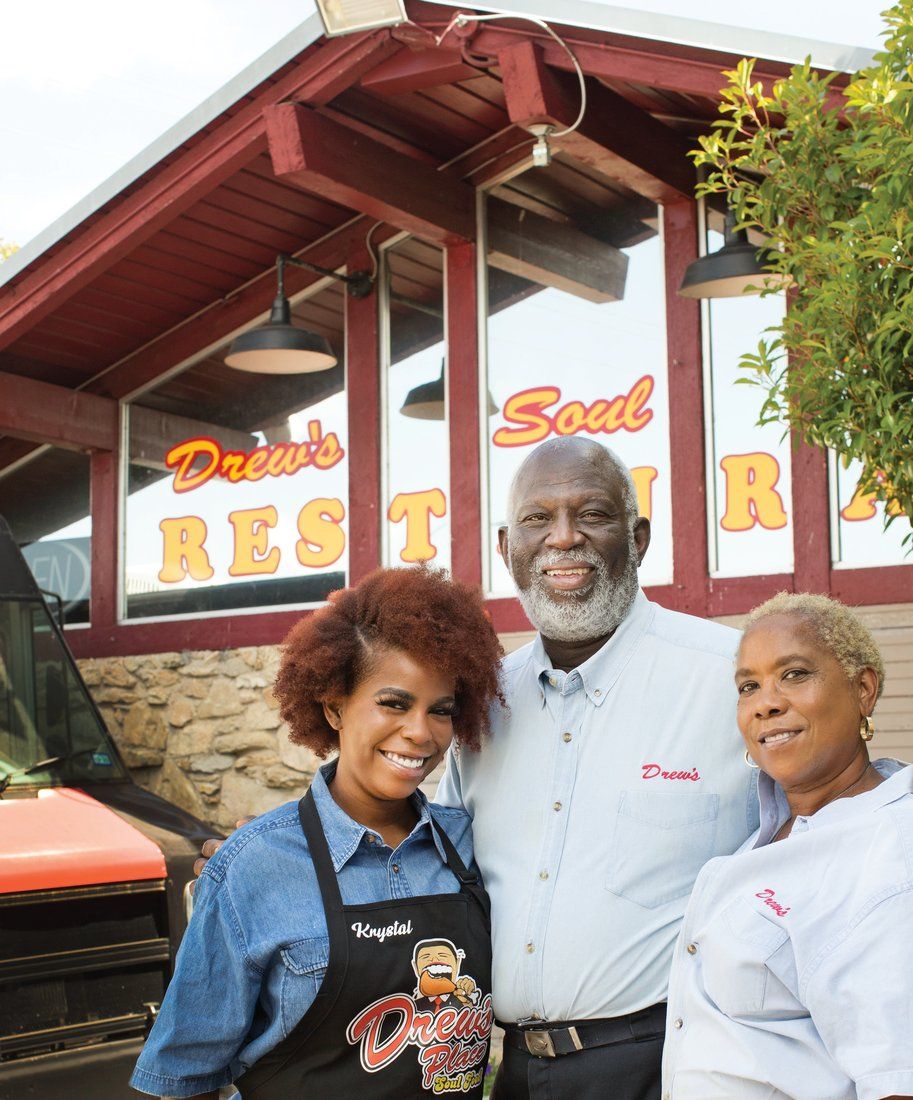 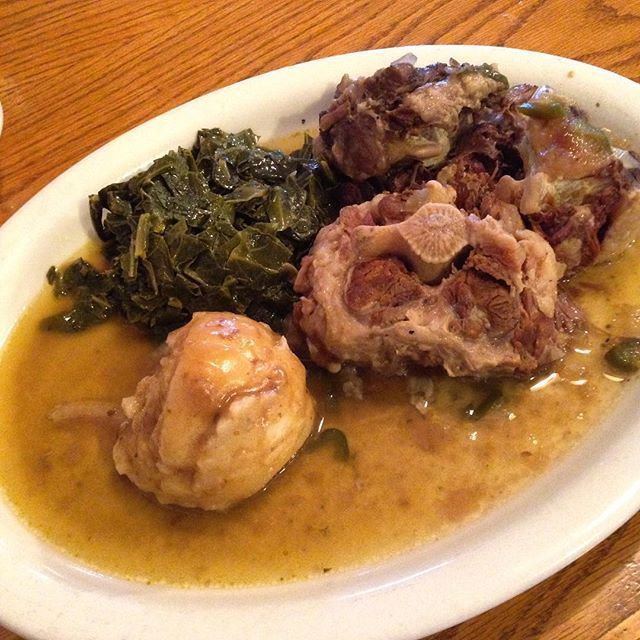 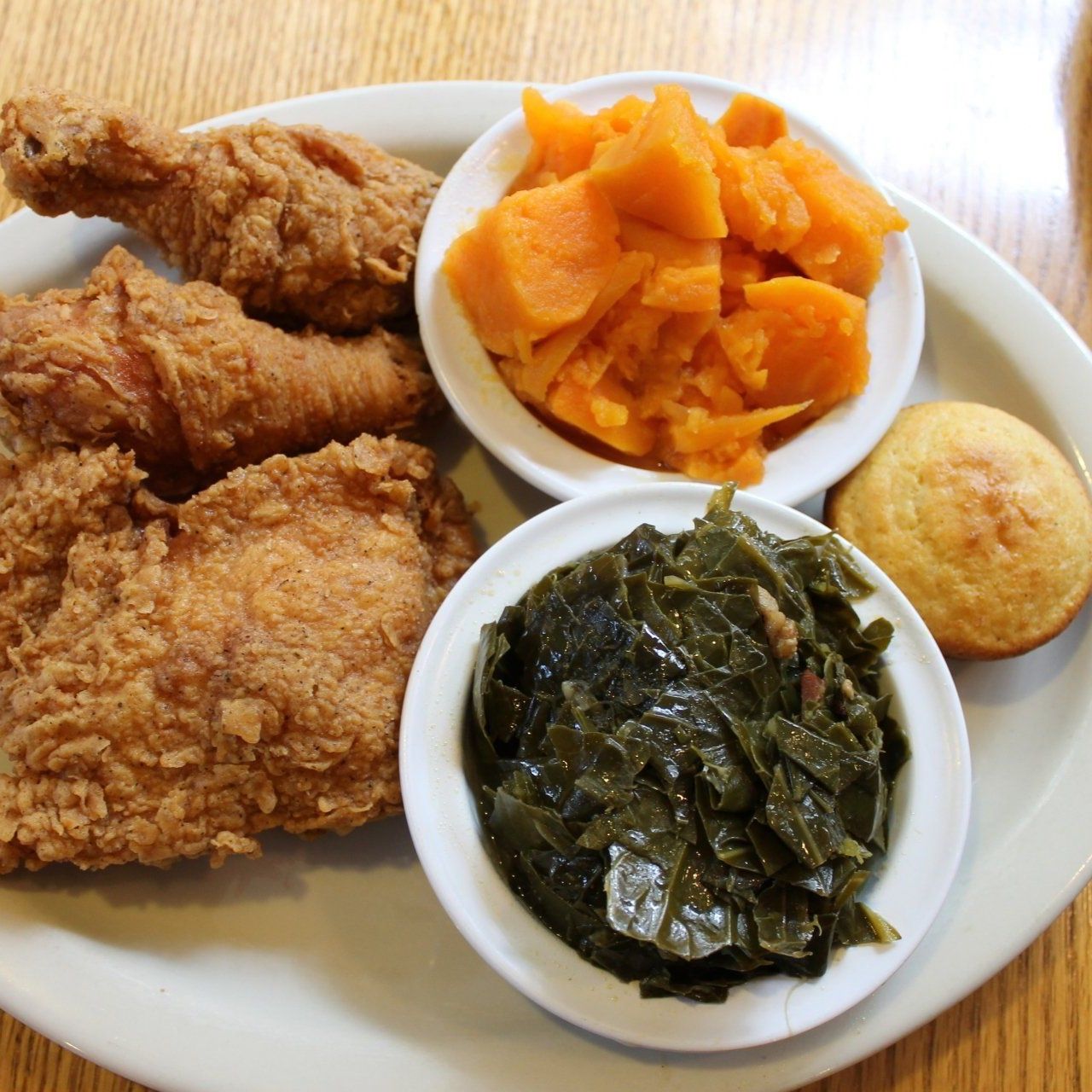 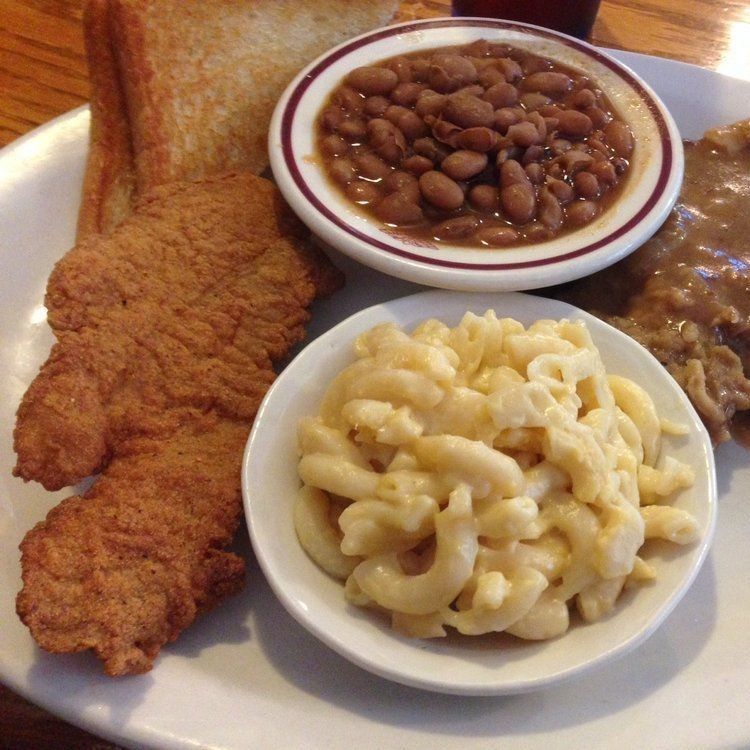 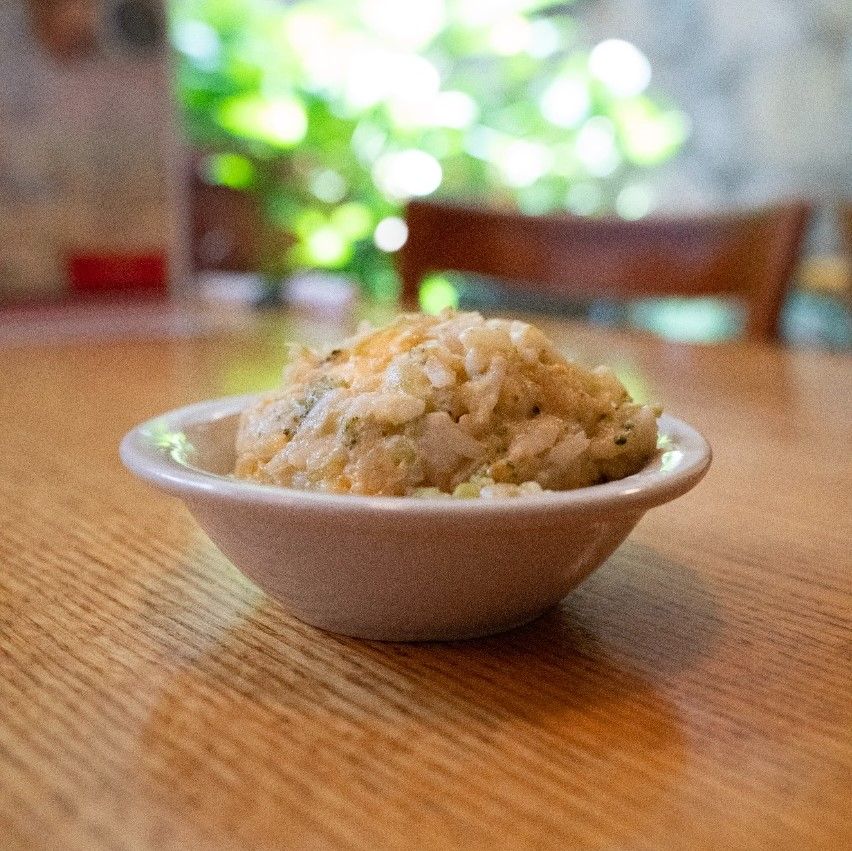 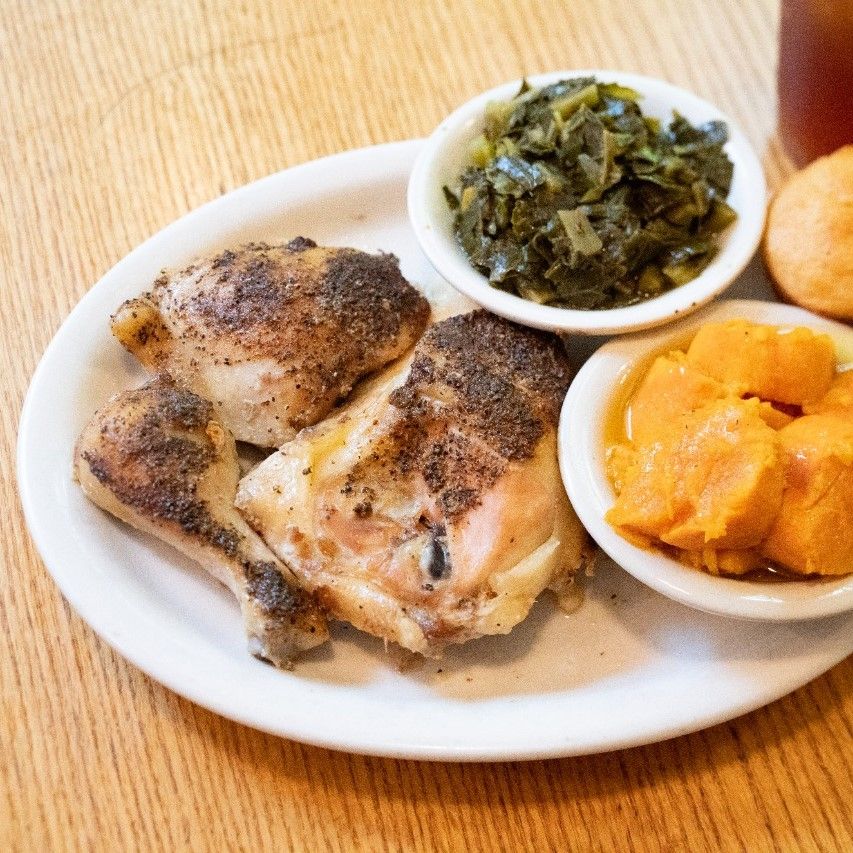 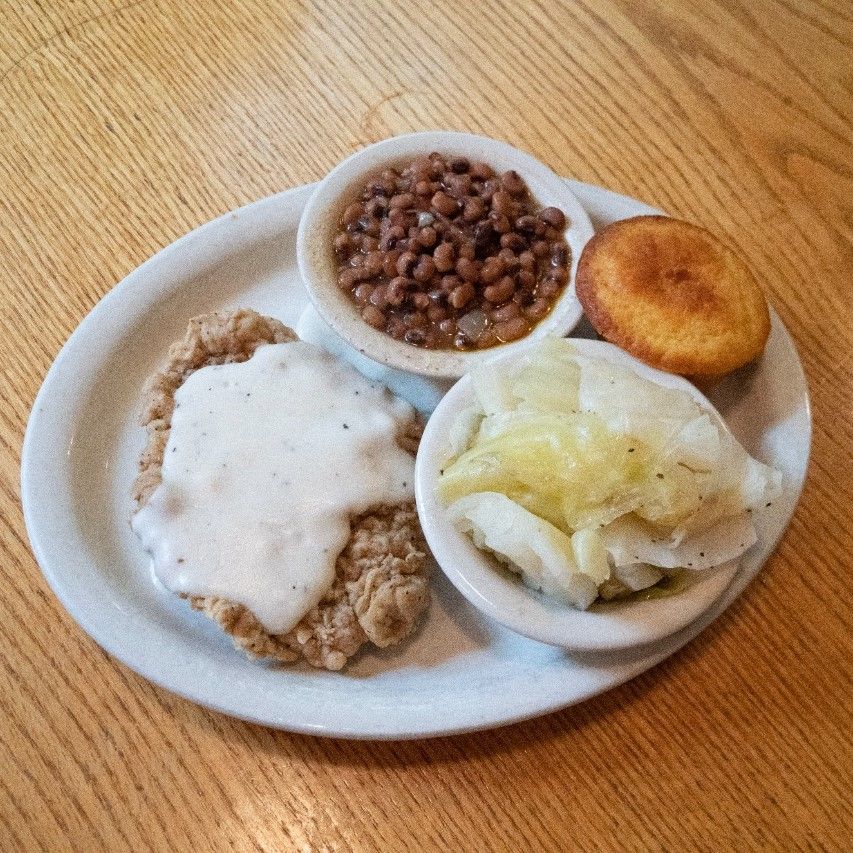 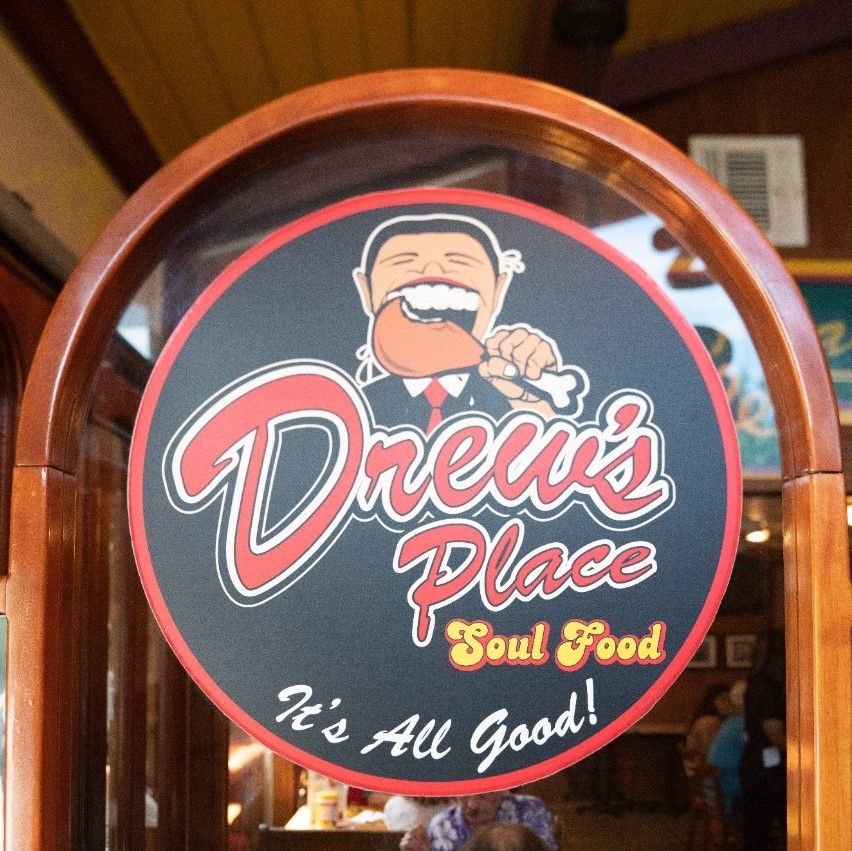 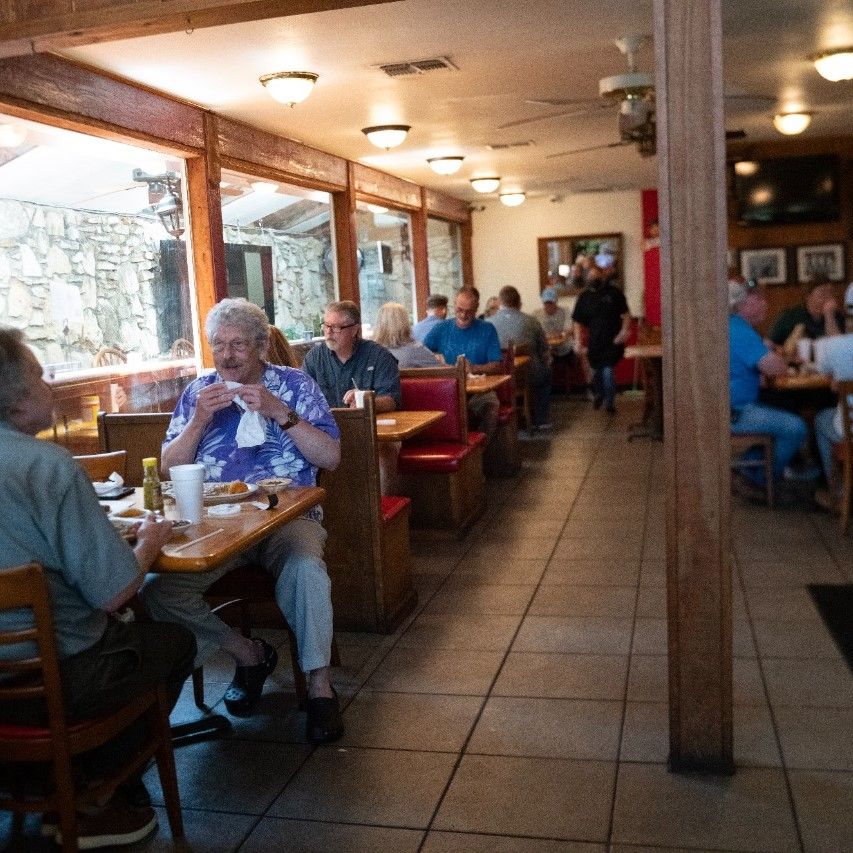